He has been published internationally by hundreds of trade associations and professional societies. His latest book is The ROI of Membership-Today’s Missing Link for Explosive Growth. Ed has presented twice at the World Educational Congress of Meeting Professionals International and at the annual national convention of Professional Convention Management Association. He has presented at numerous additional associations’ and meetings industry’s events and recently presented at the 2012 Summer ASAE annual convention in Dallas.

Joining the National Speakers Association in 1988, Ed received his Certified Speaking Professional credential from the NSA in 2000. He has presented for 22 NSA Chapters; several more than once. He has presented at four chapters of the Canadian Association of Professional Speakers and at several international speaker organization meetings in Europe, the Middle East and in Southeast Asia.​

Ed is the Executive Director and Co-founder of the Cigar PEG (founded in 1999) which has given over a half-million dollars to the NSA Foundation’s Professional Speaker Benefit Fund, Laura’s Hope, Cardiac Arrhythmias Research & Education (C.A.R.E.) Foundation, American Cancer Society, and other charitable causes. Ed earned his Certified Association Executive credential from ASAE & the Center for Association Leadership in 2012. 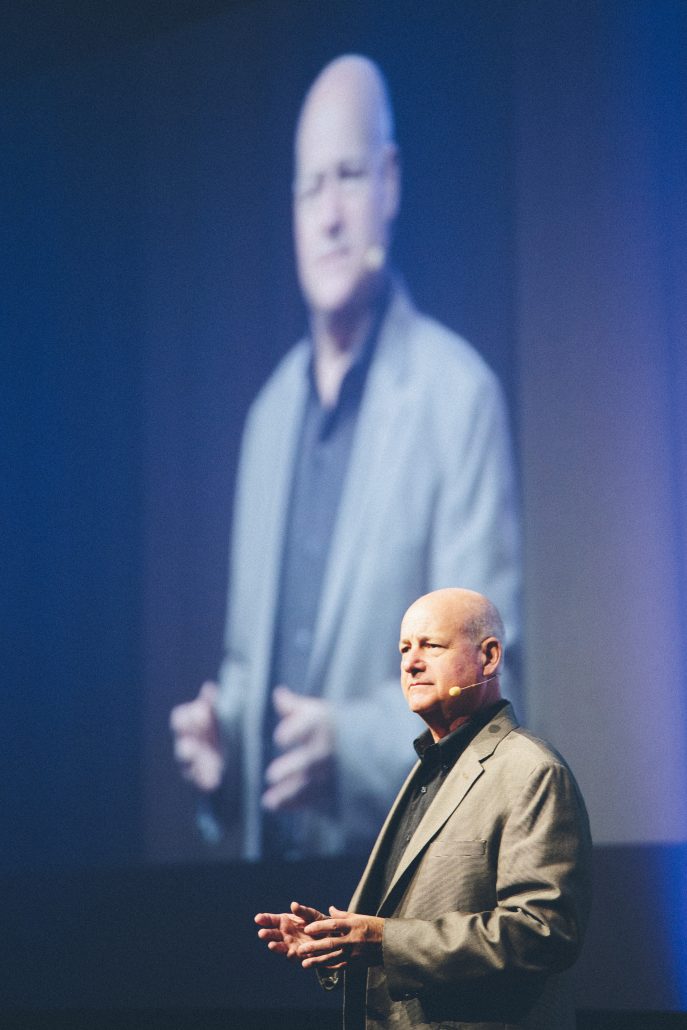